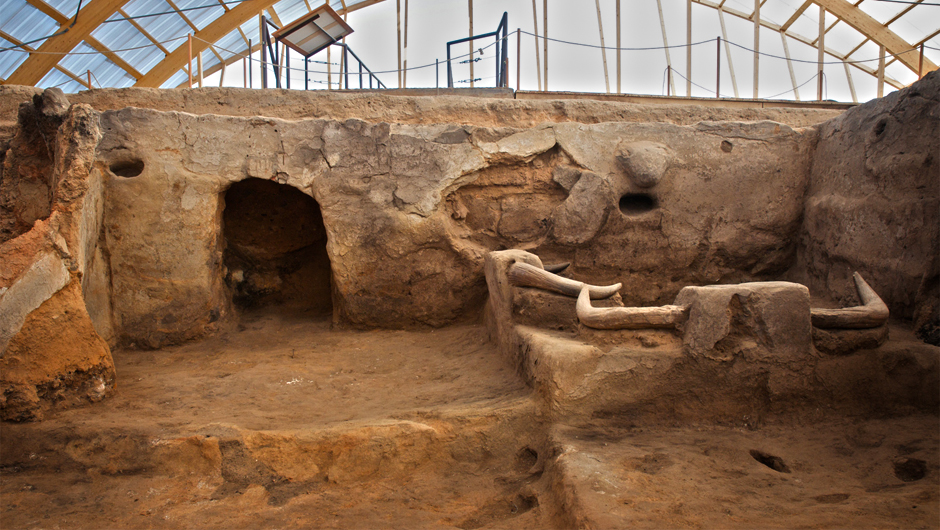 A laminated wooden (glulam) structure landing softly on the topography of the excavation area 40×40 covering the archaeological area and the findings in the 1.300 m2 mound in Çatalhöyük, a settlement of 9000 years old mud-brick houses on the plains of Konya. An exemplary collaborative work done between archaeologists and architects at the beginning of the design process which resulted as to approximate excavation borders to shelter boundaries.   “As in so many other areas the Çatalhöyük Project has redefined the relationship between Archaeologists and Architects. Whereas traditionally these two camps are in conflict the South Shelter Project has been characterized by the open, honest and respectful relationship between Atolye Mimarlik and the Çatalhöyük Research Project.” Shaina Farid Çatalhöyük Research Project Manager