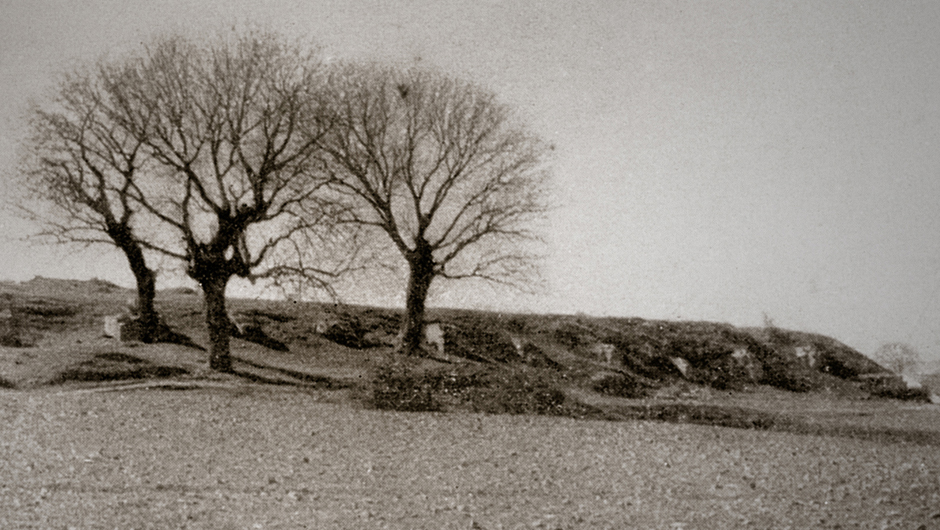 A project to transform an archaeological site and its surroundings in Küçükyalı, İstanbul, believed to be the Byzantine Satyros Monastery, now a very dense residential area, into a 10,000 m2 archaeological park by mostly utilising flexible landscape elements. The project proposes subtle boundaries wrapped with inner and outer circulation paths aiming to present a flexible flow between the archaeological site and the surrounding area that will be used for recreational purposes. In 2015 the Archeopark Project was revised and the Dighouse as a small part of the project was built.   The project received an award in 2006.X.’thTurkish Architectural Exhibition and Awards